Today we have Josh Dennison who is actually posting on something festive…and my kind of festive (obviously due to the artist choice below)!  Josh is an artist in his own right (see him as The Aeronautical Legends or Palace Cat or even Cat Kissing Brando) and below I really think he makes perfect sense (and something we always think about when we hear a cover) and the idea of creating a cover track that is more of an homage than a copy.  Enjoy Josh’s ‘O Holiday Soundtrack’ and follow him on twitter @herebejoshua. 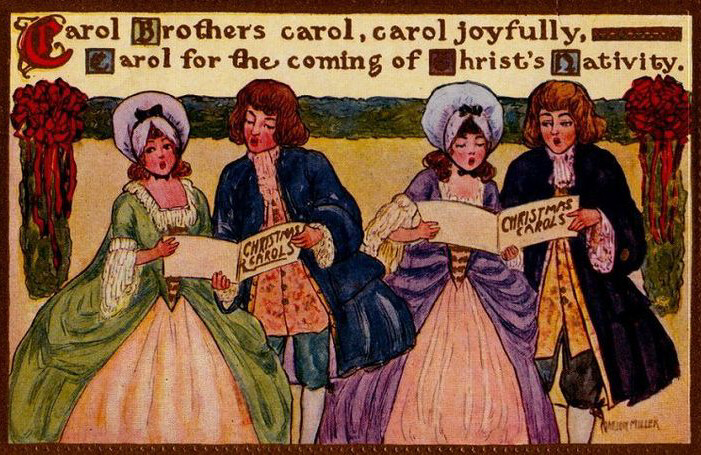 It is the time of year for festivity, egg nog, and all the tinsel you can humanly tolerate — and nothing will tie together all that merriment better than a great holiday soundtrack. But Christmas music, as a genre, is kind of like death metal. Some (like me) love it and get unreasonably excited about it. For others, well… let’s just say that nothing quite draws their ire like hearing “Santa Baby” every time they pump their gas.

Love them or hate them, some versions of Christmas songs can totally miss the mark. The “holly” and “jolly” songs aren’t the most egregious offenders — it’s those melancholy jams you have to look out for. But how does that even happen, anyways?! These are songs we all grew up with and know better than any others!

An artist’s quest for unique interpretation can often get in the way of reverence, and what started out in earnest can sometimes end in a pretentious mess. For example, with umpteen overtly morose versions of “Blue Christmas,” you’ll probably find that perhaps the most unique and affecting is actually from the Rankin-Bass classic, “The Year Without a Santa Claus.” That song breathes in new dimensions of woe when framed as a child’s longing for Kris Kringle.

Sometimes an artist gets it just right, though. This year, my favourite by far has been Josh T. Pearson’s version of “O Holy Night.” His bittersweet rendition takes some liberties, but he makes the song his own while letting the it keep its identity — a balance most are unable to find.

With that, have a happy holiday season! Whether it be campy, melancholy, or somewhere in between…

iThere are no comments